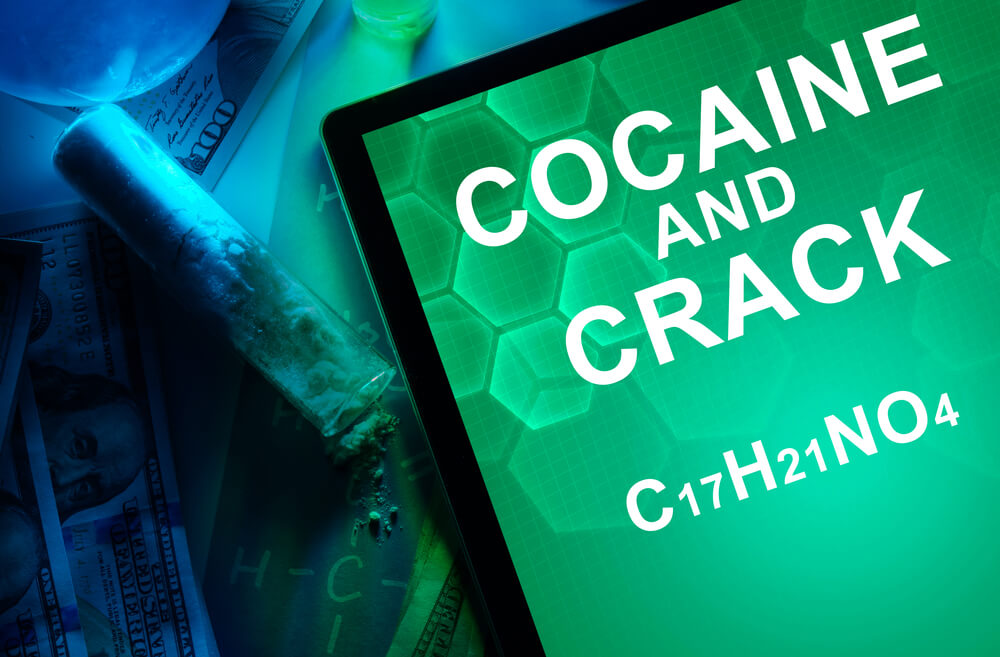 Cocaine and crack are the most scandalous, and notorious illegal drugs, being inseparable from many substance misuse and habits. It is a much deadlier form of an already-potent drug, so-called for its distinctive cracking noise during production.

The high brought by it is more intense and amazing, yet fleeting, that can last for up to 15 minutes; nonetheless, this forces users to take another shot when the effects cease to be felt, making a cycle to do it over and over again, leaving them addicted to the stimulation of the substance and making them long-term cocaine-dependent patients.

Chronic cocaine users have a variety of behavioral symptoms (CRB) related to different mental behavior and actual indications. Many of these correlate with hallucinations and delusions induced by cocaine.

Usually, the detoxification part of the treatment for cocaine and crack abuse is seven days. Even after the patient has no actual cravings for the drug, it is important to address the neurotic harm caused to the patient. This generally happens in an inpatient program where the patient remains for half a month or more depending on the severity of an outpatient program where the customer stays at home however needs to check in with the treatment office consistently or a couple of days out of every week depends upon the seriousness of addiction and different components.

Treatment is to be determined upon the individual factors that every patient presents, though psychologists may utilize various methods to address the psychological part of treatment.

Therapy and detoxification treatment will give physical and mental rectification to patients. However, the environment will constantly have stressors and triggers.