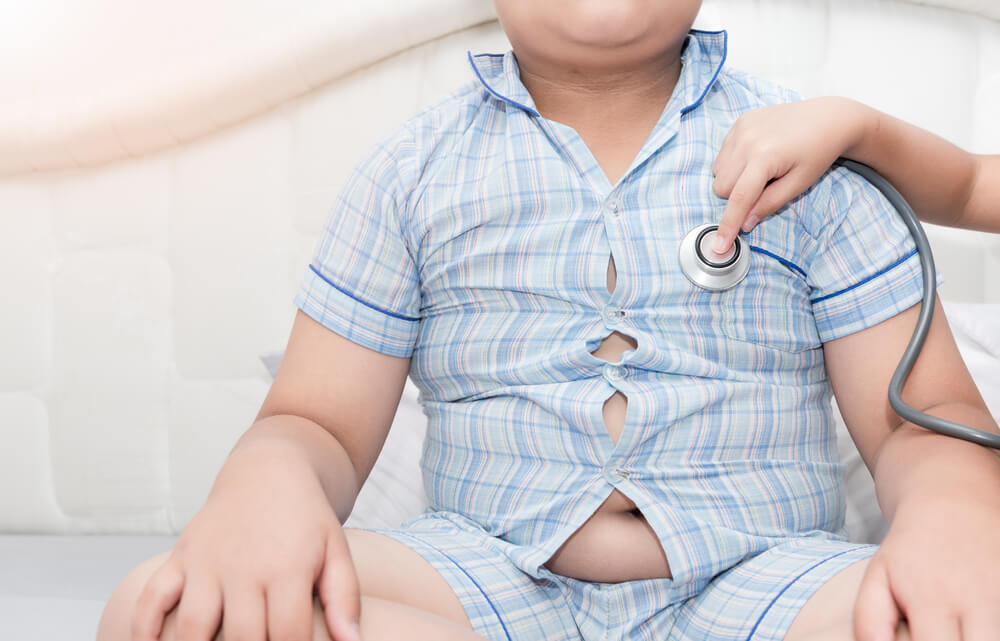 Batten disease is an uncommon nervous system problem and is made up of neuronal ceroid lipofuscinosis that deteriorate after some time. It typically begins in childhood, between the ages of 5 and 10. There are various types of the disease which are all dangerous and occur in teens and young adults. The harm is brought about by the development of fatty substances called lipopigments in the brain, nerves, and retina in the eye.

There are four types of Batten disease. The type will give out the age when symptoms happen and how quickly they grow.

Initially, physicians just alluded to one type of NCL as Batten disease, however the name now alludes to the group of disorders. Of the four types, the three affecting children all lead to visual impairment.

Congenital NCL can affect infants and can make them develop seizures and small heads or microcephaly. It’s exceptionally uncommon, and frequently brings about death not long after an infant is conceived.

Infantile NCL (INCL) usually appears between the ages of six months and 2 years. It additionally can cause microcephaly, with jerks in the muscles. Most kids with INCL die before they turn five years of age.

Late Infantile NCL (LINCL) commonly begins between the ages of two and four years old, with seizures that don’t improve with treatment. It leads to poor muscle coordination and may also cause death.

Adult NCL (ANCL) begins before the age of 40. Individuals who have it have shorter life expectancies, however, death can differ from individual to individual. The manifestations of ANCL are milder and they will progress gradually. This type of disease doesn’t bring about blindness.

After some time, Batten disease harms the central nervous system. These are the common manifestations:

Batten disease is usually misdiagnosed, due to the fact that it’s uncommon and numerous conditions have similar symptims. Since vision loss is typically perhaps the most early indication of the disease, eye specialists can be the initial ones to diagnose the problem. Various tests may be required before your physician makes a diagnosis. These tests may include the following:

There’s no known treatment for any type of Batten disease. Manifestations like seizures can be improved with some medicines. Different problems can be dealt with as well. A few people with Batten disease may get physical therapy to enable them to work daily. Researchers keep on looking for potential medicines and treatments.