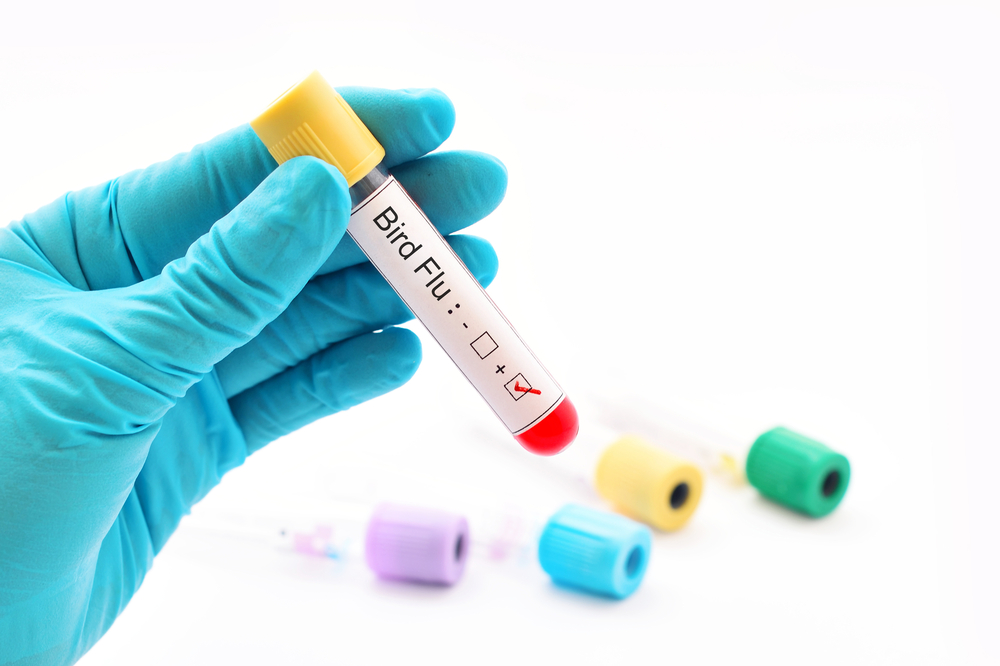 Bird flu is a type of virus infection that is caused a flu viruses that rarely affects individuals. There are more than twelve types of bird flu viruses that have been known, including those two most fatal strains that have affected people, namely H5N1 and H7N9. The moment it strikes people, it’s a life and death matter.

There are many outbreaks of bird flu that have happened in Asia, Africa, North America and other parts of Europe. The enormous effect of those viral infections are to those who had a physical contact with ill birds. Viruses are easily transferable from one individual to another.

H5N1 is the most common type of bird flu. It is deadly and can affect individuals and diverse animals that have contact with a carrier. According to the World Health Organization, H5N1 was first found in individuals in 1997 and killed around 60 percent of those who were infected.

Right now the disease isn’t known to spread by human-to-human contact. Regardless of this, some authorities worry that H5N1 may turn into a pandemic threat to individuals.

Signs and symptoms of bird flu may begin within 2 to 7 days of infection, dependent upon the type.

Generally speaking, they are similar to those of the common flu, such as the following:

Laboratory tests may be done such as the analysis of fluids from your nose and throat. These samples will be tested for the bird flu virus and may be obtained after the occurrence of signs and symptoms.

Imaging tests such as x-rays may also assess the condition of your lungs so that proper medicines may be given for complications.

Various influenza viruses have ended up being resistant to the effects of some antiviral drugs, including amantadine and rimantadine. Health specialists endorse the use of oseltamivir (Tamiflu) or, if oseltamivir can’t be used, zanamivir (Relenza). These drugs must be taken for two days after the presence of symptoms.