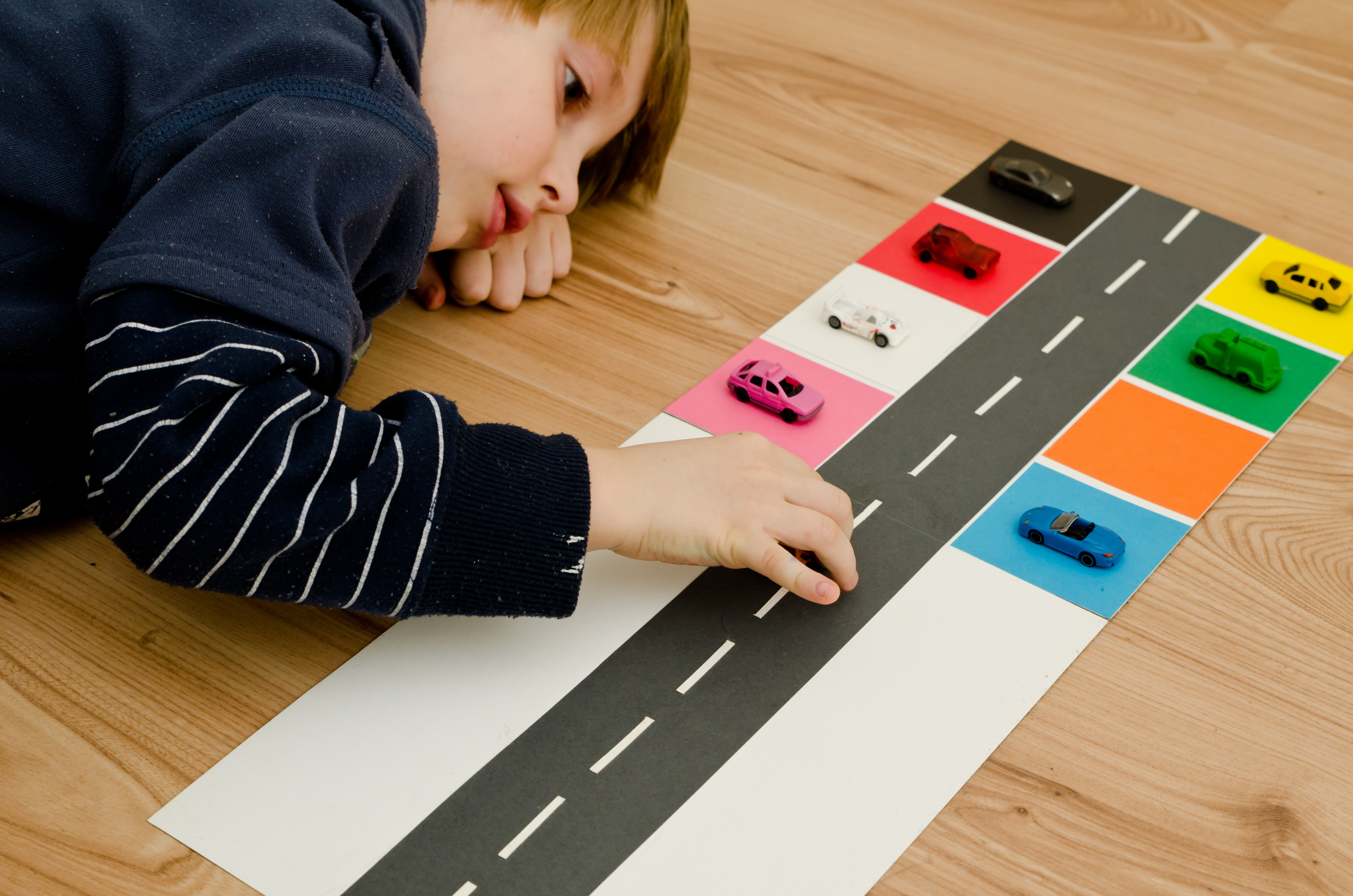 Autism  spectrum disorder is a complex developmental disorder that has the following three defining core features:

Autism spectrum disorder has no single known cause. Given the complexity of the disorder, and the fact that symptoms and severity vary, there are probably many causes. Both genetics and environment may play a role.

Autism spectrum disorder affects children of all races and nationalities, but certain factors increase a child’s risk. They include:

The severity of symptoms varies greatly, but all people with autism have some core symptoms in the areas of:

Social interactions and relationships. Symptoms may include:

Verbal and nonverbal communication. Symptoms may include:

Limited interests in activities or play. Symptoms may include:

Symptoms of autism are usually noticed first by parents and other caregivers sometime during the child’s first 3 years. Although autism is present at birth (congenital), signs of the disorder can be difficult to identify or diagnose during infancy. Parents often become concerned when their toddler does not like to be held; does not seem interested in playing certain games, such as peekaboo; and does not begin to talk. Sometimes, a child with autism will start to talk at the same time as other children the same age, then lose his or her language skills. Parents also may be confused about their child’s hearing abilities. It often seems that a child with autism does not hear, yet at other times, he or she may appear to hear a distant background noise, such as the whistle of a train.

With early and intensive treatment, most children improve their ability to relate to others, communicate, and help themselves as they grow older. Contrary to popular myths about children with autism, very few are completely socially isolated or “live in a world of their own.”

During the teen years, the patterns of behavior often change. Many teens gain skills but still lag behind in their ability to relate to and understand others. Puberty and emerging sexuality may be more difficult for teens who have autism than for others this age. Teens are at an increased risk for developing problems related to depression, anxiety, and epilepsy.

Some adults with autism are able to work and live on their own. The degree to which an adult with autism can lead an independent life is related to intelligence and ability to communicate.

Some adults with autism need a lot of assistance, especially those with low intelligence who are unable to speak. Part- or full-time supervision can be provided by residential treatment programs. At the other end of the spectrum, adults with high-functioning autism are often successful in their professions and able to live independently, although they typically continue to have some difficulties relating to other people. These individuals usually have average to above-average intelligence.

Because there aren’t specific medical tests for autism, it’s best to get a diagnosis from a physician or psychologist who specializes in developmental disabilities and has experience diagnosing Autism Spectrum Disorders (ASDs).

The diagnosis of autism is made by taking into account the child’s complete medical and behavioral history, lengthy observation of the child’s behavior, and ruling out other problems that may cause some of the same symptoms. It is important to distinguish autism from other disorders, because a misdiagnosis may result in delayed, inappropriate, or ineffective treatment.

For your child to be diagnosed with autism spectrum disorder, he or she must meet the symptom criteria in the Diagnostic and Statistical Manual of Mental Disorders (DSM-5), published by the American Psychiatric Association. This manual is used by mental health providers to diagnose mental conditions and by insurance companies to reimburse for treatment.

ASD includes problems with social interaction and communication skills and restricted, repetitive patterns of behavior, interests or activities that cause significant impairment in social, occupational or other areas of functioning.

The goal of treatment is to maximize your child’s ability to function by reducing ASD symptoms and supporting development and learning. Your health care provider can help identify resources in your area. Treatment options may include: