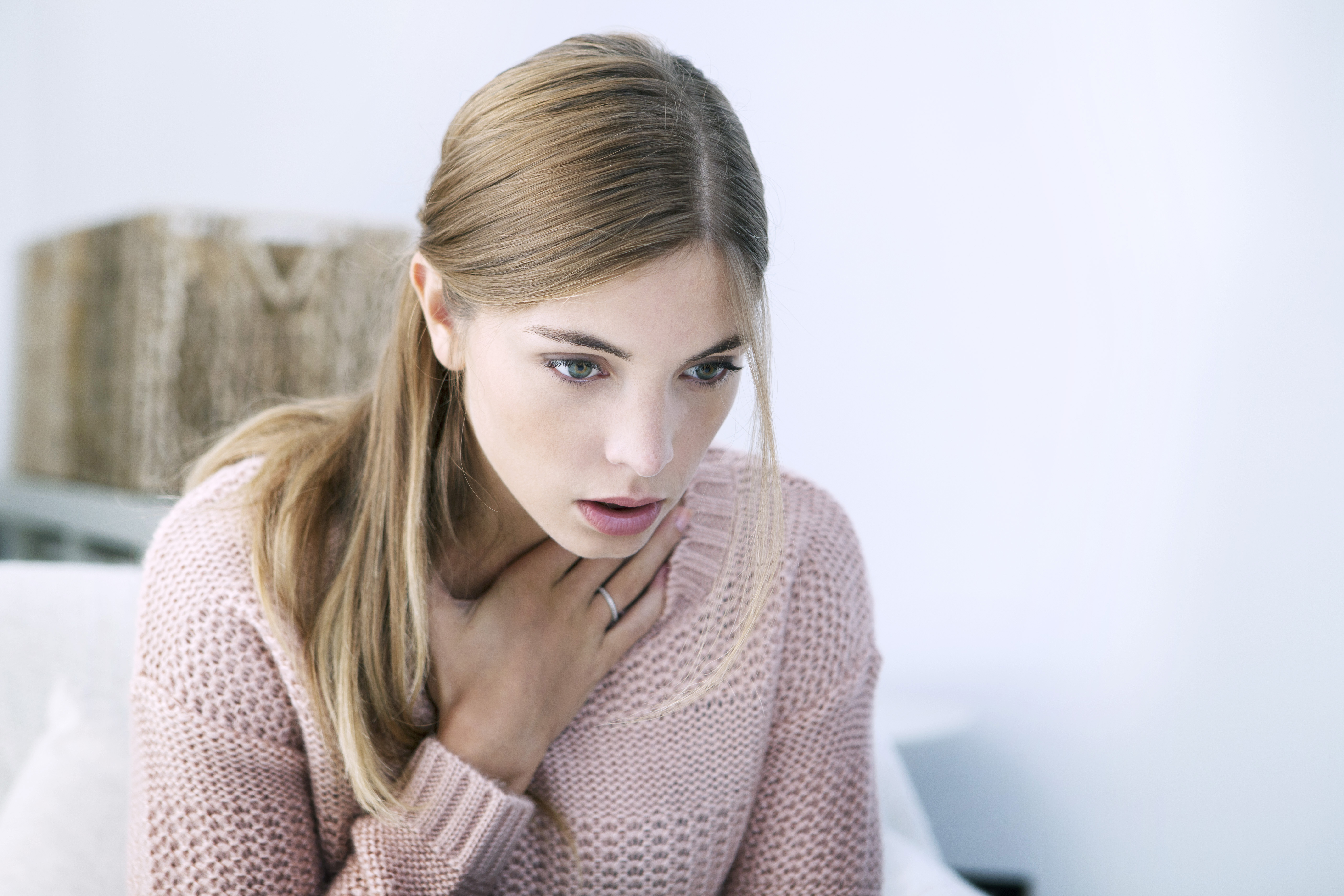 Asthma is a condition in which your airways narrow and swell and produce extra mucus. This can make breathing difficult and trigger coughing, wheezing and shortness of breath.

Exposure to various irritants and substances that trigger allergies (allergens) can trigger signs and symptoms of asthma.

Asthma triggers are different from person to person and can include:

A number of factors are thought to increase your chances of developing asthma. These include:

Asthma signs and symptoms include:

Signs that your asthma is probably worsening include:

To rule out other possible conditions — such as a respiratory infection or chronic obstructive pulmonary disease (COPD) — your doctor will do a physical exam and ask you questions about your signs and symptoms and about any other health problems.

You may also be given lung (pulmonary) function tests to determine how much air moves in and out as you breathe. These tests may include:

Lung function tests often are done before and after taking a medication called a bronchodilator (brong-koh-DIE-lay-tur), such as albuterol, to open your airways. If your lung function improves with use of a bronchodilator, it’s likely you have asthma.

Other tests to diagnose asthma include:

The right medications for you depend on a number of things — your age, symptoms, asthma triggers and what works best to keep your asthma under control.

Preventive, long-term control medications reduce the inflammation in your airways that leads to symptoms. Quick-relief inhalers (bronchodilators) quickly open swollen airways that are limiting breathing. In some cases, allergy medications are necessary.

Quick-relief (rescue) medications are used as needed for rapid, short-term symptom relief during an asthma attack — or before exercise if your doctor recommends it. Types of quick-relief medications include: