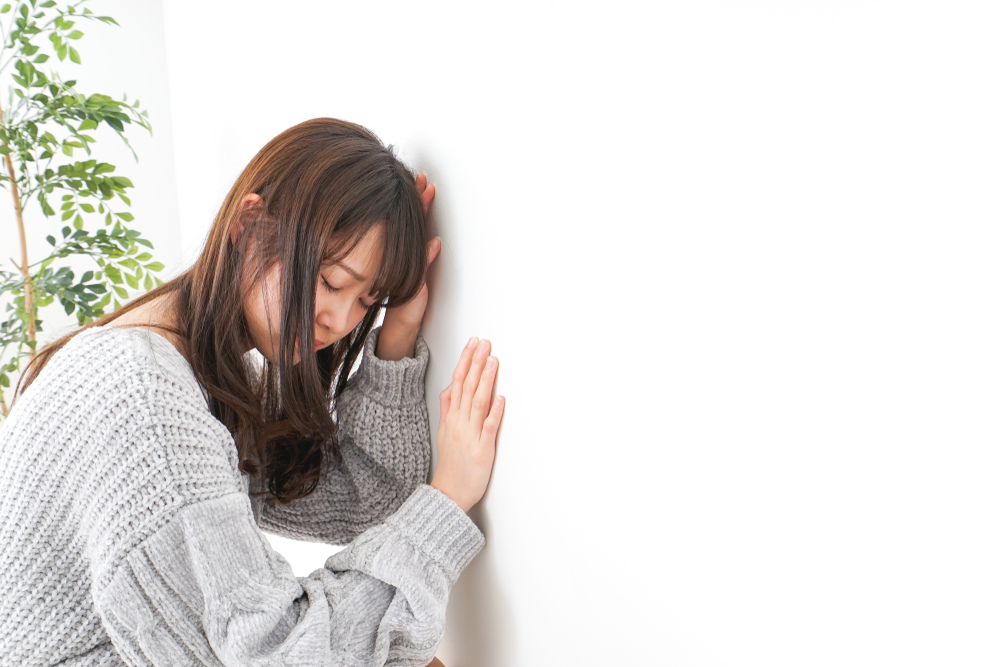 Aregenerative anemia is a condition in which you don’t have enough healthy red blood cells that can carry sufficient oxygen to the body tissues. Having iron deficiency may make you feel fatigued and weak.

There are numerous types of anemia, each with its own cause. Anemia can be brief or long term.

Seek immediate help from your doctor if you think that you have anemia before it can turn from mild to serious illness.

Medicines for anemia range from taking supplements  to restorative techniques. It includes a  healthy diet.

Various types of anemia and their causes may  include:

Anemias related to bone marrow disorders–  Various diseases, for example, leukemia and myelofibrosis, can cause anemia by decreasing red blood cell creation in your bone marrow. The impacts of these malignant diseases can be mild to severe.

Sickle cell anemia–   It’s caused by an abnormal type of hemoglobin that enables red blood cells to have a strange bow (sickle) shape. These unpredictable cells die, bringing about an endless lack of red blood cells.

Anemia signs and symptoms differ on the reason for your anemia These may include:

To diagnose anemia, your specialist may get some information about your medical and family history, do a physical exam, and run these tests:

l Additional diagnostic tests- If the finding is anemia, your doctor may do other tests to know the fundamental reason. For instance,  iron deficiency anemia can result from peptic ulcers, polyps in the colon, colon cancers, tumors or kidney disease.

Once in a while, a bone marrow biopsy may be done.

Anemia  treatment relies upon the reason.

Aplastic anemia– Treatment for this may include blood transfusions to support levels of red cells. You may require a bone marrow transplant if your bone marrow is unhealthy and can’t make solid red cells.

Anemias related to bone marrow disease–  Treatment of these diseases can include drugs, chemotherapy or bone marrow transplantation.