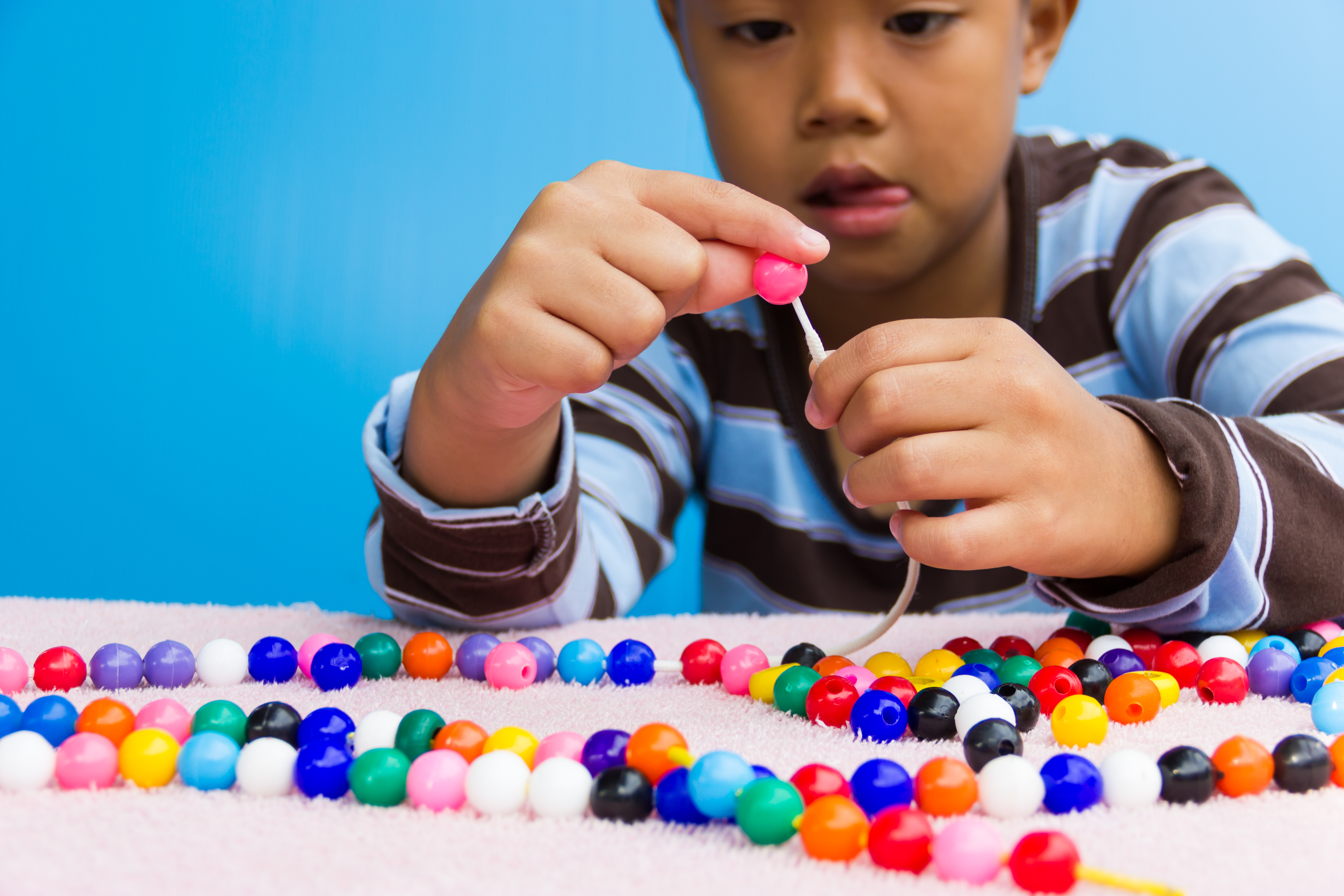 ADHD stands for attention deficit hyperactivity disorder, a chronic condition that involves inattentiveness, impulsivity, and hyperactivity in children that persists until adulthood.

Children with ADHD also may struggle with low self-esteem, troubled relationships and poor performance in school. Symptoms sometimes lessen with age. Adults with ADHD may have trouble managing time, being organized, setting goals, and holding down a job.

Risk factors for ADHD may include:

Inattentive Type. A person with this type must have at least six of these nine symptoms, and very few of the symptoms of hyperactive-impulsive type:

Hyperactive-Impulsive Type. To have this type, a person has to have at least six of these nine symptoms, and very few of the symptoms of inattentive type:

Combined Type. This is the most common type of ADHD. People with it have symptoms of both inattentive and hyperactive-impulsive types.

There are three groups of symptoms:

You might not notice it until a child goes to school. In adults, it may be easier to notice at work or in social situations.

The person might procrastinate, not complete tasks like homework or chores, or frequently move from one uncompleted activity to another.

Kids with hyperactivity may:

Toddlers and preschoolers with ADHD tend to be constantly in motion, jumping on furniture and having trouble participating in group activities that call for them to sit still. For instance, they may have a hard time listening to a story.

School-age children have similar habits, but you may notice those less often. They are unable to stay seated, squirm a lot, fidget, or talk a lot.

Hyperactivity can show up as feelings of restlessness in teens and adults. They may also have a hard time doing quiet activities where you sit still.

Symptoms of this include:

Impulsivity can lead to accidents, like knocking over objects or banging into people. Children with ADHD may also do risky things without stopping to think about the consequences. For instance, they may climb and put themselves in danger.

They also have to consistently display at least six of the above symptoms listed in the types of ADHD:

Medicines are used to help control the symptoms of attention deficit hyperactivity disorder (ADHD): hyperactivity, impulsivity, and inattention. The American Academy of Pediatrics (AAP) guidelines recommend medicine and/or behavior therapy to treat children who have ADHD.

Medicines to treat ADHD include: