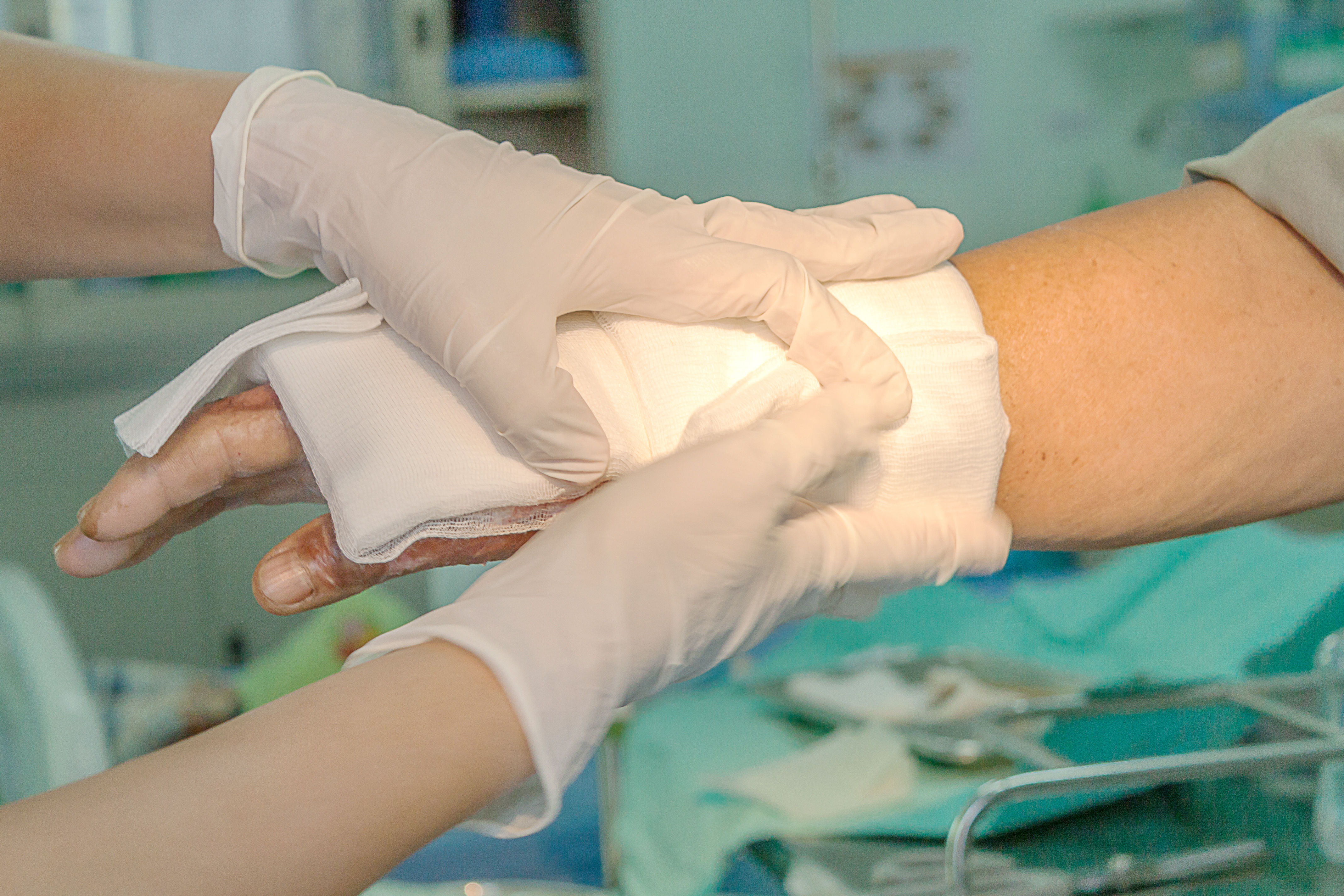 Acid and chemical burn is likewise called a caustic burn. This usually occurs when either of your skin or eyes come into contact with an irritant, like acid or a base. They might cause a reaction inside your body or skin. It can cause damage to your internal organs if swallowed.

It is necessary to check your mouth for cuts or burns if you accidentally swallowed a chemical. Directly contact your local poison control center or rush to the nearest hospital right away.

Doctors will identify the burn according to the degree of the injury and the depth of the burn itself:

The symptoms of chemical burns can vary depending on how the burn has occurred. A burn that is caused by a chemical you swallowed will cause various symptoms than burns that happen on your skin.

The common symptoms accompanied by chemical burns include:

However, the following symptoms listed below may occur if you’ve swallowed a chemical:

Other common types of leg ulcer include:

Ulcers in the foot are usually caused by diabetes.

Itching, pain, and swelling in the affected leg are characteristic symptoms of a venous leg ulcer.

Discoloration, hardening of the skin around the ulcer, and presence of a foul-smelling discharge may also be present when you have a venous leg ulcer.

If you have a venous leg ulcer, you may exhibit the following conditions:

Signs of an infection

Opportunistic pathogens could cause secondary bacterial infections due to the ulcer.

Symptoms of an infected leg ulcer may include:

Your doctor will make a diagnosis based on the following factors. These will include:

First aid should be given to chemical burn patients as soon as possible. Your doctor may use the following alternatives to treat your burn depending on its severity: