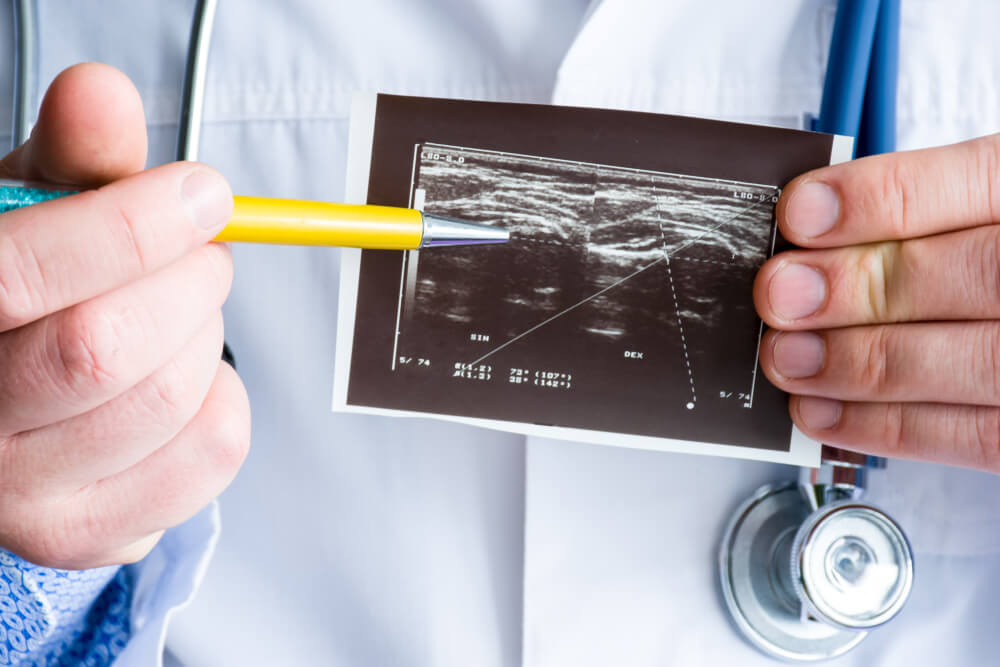 Dwarfism is a condition that leads to short stature that is due to genetic problems or diseases. It is commonly characterized as an adult height of 4 feet 10 inches or 147 centimeters or less. The normal adult stature among individuals with dwarfism is 4 feet or 122 cm.

A wide range of diseases may cause dwarfism.

It’s normal for people with to be sensitive about their height. Short stature problems do not include familial short stature, which is a short height that is viewed as a typical variety with normal bone growth.

If body size is unbalanced, some of the body are little, and others are of normal size or greater than the expected size. Problems causing this hinder the growth of bones.

A body is proportionately little if all parts of the body are little to a similar degree and seem, by all accounts, to be proportioned like that of of normal stature. Problems at birth or showing up in childhood may hinder growth.

Signs and symptoms depend on the disorder.

Many people with dwarfism have problems that cause disproportionate short stature. This implies that an individual has a normal-size trunk and short limbs, however a few people may have a short trunk and short appendages. In these conditions, the head is enormous contrasted to the body.

All individuals with disproportionate dwarfism have normal intelligence. Uncommon special cases are typically the aftereffect of a secondary factor, such as excess fluid around the brain or hydrocephalus.

The most widely recognized reason for dwarfism is achondroplasia, which causes disproportionate short stature. This may result to the following:

Another reason for disproportionate dwarfism is an uncommon issue called spondyloepiphyseal dysplasia congenita (SEDC). Signs may include:

Proportionate dwarfism results from problems present at birth or showing up in childhood that limit growth. So the head, trunk and limbs are altogether little, however they’re proportionate to one another. Since these disorders come from general development, a large number of them bring about poor development of at least one body system.

Deficiency of growth hormone is a generally basic reason for proportionate dwarfism. It happens when the pituitary gland does not create sufficient levels of growth hormone, which is basic for normal growth. Signs include:

Your pediatrician will probably survey your kid’s development and know if the individual in question has a dwarfism-related condition. Sometimes, disproportionate dwarfism might be suspected during a prenatal ultrasound if short limbs that are disproportionate to the trunk are noted.

The objective of treatment is to augment functioning and autonomy. Most dwarfism therapies don’t build stature however may address or ease problems brought about by complications.

Surgeries that may address issues in individuals with disproportionate dwarfism include:

For people with dwarfism because of low growth hormone levels, treatment with hormones may increase height. Most of the time, these children get daily injections for years until they arrive at the maximum adult height that’s expected in their family.