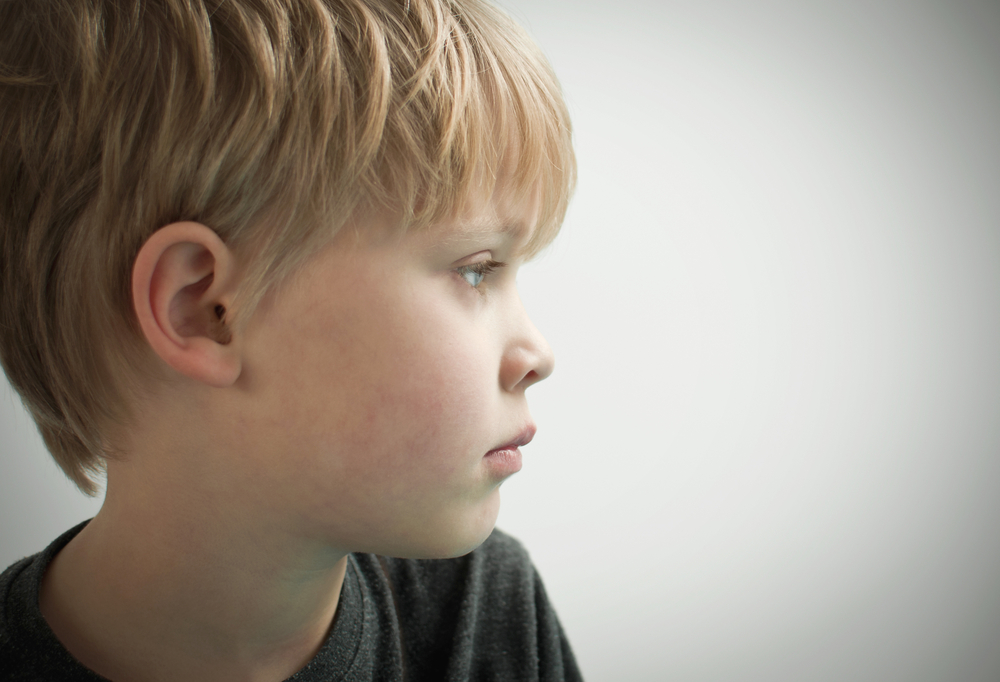 Absence seizure is a condition which can make an individual stare for a few seconds emptily into space then quickly return to a normal level of alertness. There is a sudden lapse of consciousness happening and this is more common in children. But this doesn’t lead to physical injury and can generally be controlled with anti-seizure medications. Several children who have them also develop other seizures yet a lot of children outgrow absence seizures in their teens.

Signs and symptoms of absence seizures include:

It can interfere with daily activities because some may have daily episodes every day. Yet, you have no memory of the incident afterwards.

Because of its briefness, before an adult notices the seizure, a child may already have it at a certain time where an inability to pay attention or frequent daydreaming may be seen.

After your doctor asks about your seizure, the following test may be required:

Brain scans. Magnetic resonance imaging (MRI) can produce detailed pictures of the brain which helps prevent other problems like brain tumor or stroke.

Electroencephalography (EEG). This technique measures waves of electrical activity in the brain via small electrodes attached to the scalp, which are then transmitted to the EEG machine.

The pattern on the EEG during a seizure is different from a normal pattern and rapid breathing can trigger an absence seizure during an EEG study.

To control the seizure, the doctor will begin at the lowest dose of anti-seizure medicines then increase the dosage as needed. Drugs include:

Ethosuximide (Zarontin). Most doctors start with this drug because seizures react well to this but have side effects including sleepiness, vomiting, trouble sleeping, and hyperactivity.

Valproic acid (Depakene). These drugs have been linked to a higher risk of birth defects in babies so doctors are against prescribing it during pregnancy or while trying to conceive.

Lamotrigine (Lamictal). According to some studies, this drug is said to have fewer side effects, including rash and nausea, but it is less effective than ethosuximide or valproic acid.